GOLD SERVICE s.r.o is a shipping & logistics company that was established in autumn 1994. International and domestic freight transport became the centrepiece of our work. A year later, in 1995, we bought our first “gold truck” in history with a curtain semi-trailer decorated with a “GOLD SERVICE” sign. The demand for our services started to grow considerably. Two years later a customs declaration was established.

Taking into account the high demand for warehouses, we built a first storage hall of 700 m2 in 1997 and a new administrative building at the same time. To provide you with the best forwarding and storage service possible we finished the construction of another 800 m2 hall in 2007. We further extended the storage space by 750 m2. By investing to an already built, modern hall near our site, which we extended by another 2,500 m2 in 2016.  The storage space increased significantly up to to the total of 10,500 m2 in 2018 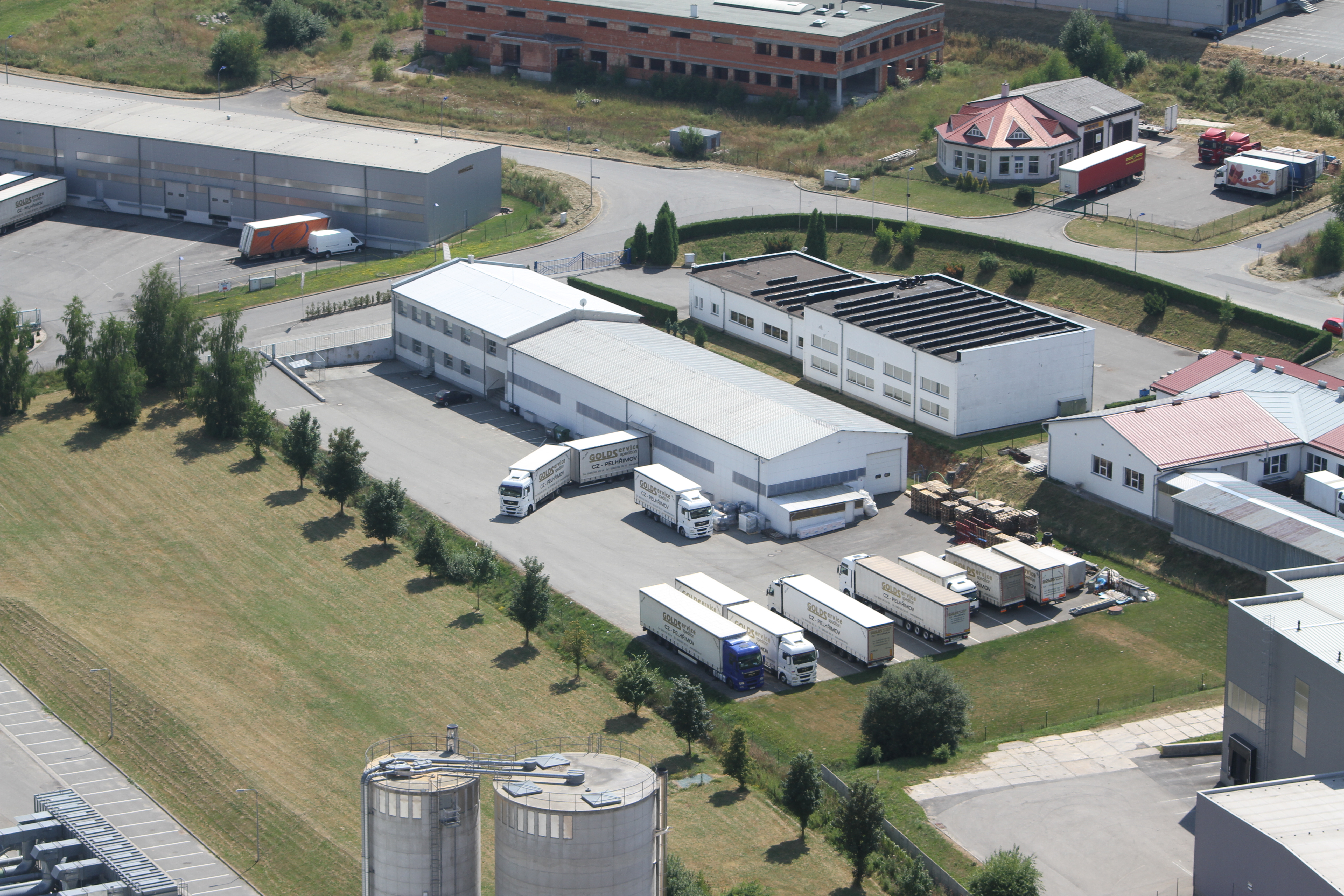 Always transport goods in time and without worrying

A team of professional, trained drivers and experienced dispatchers is responsible for safe and timely delivery of your shipment. Our technicians make sure that the vehicle fleet is always in perfect condition. Let the haulier GOLD SERVICE s.r.o. take care of your shipments and always deliver trouble-free and in time! 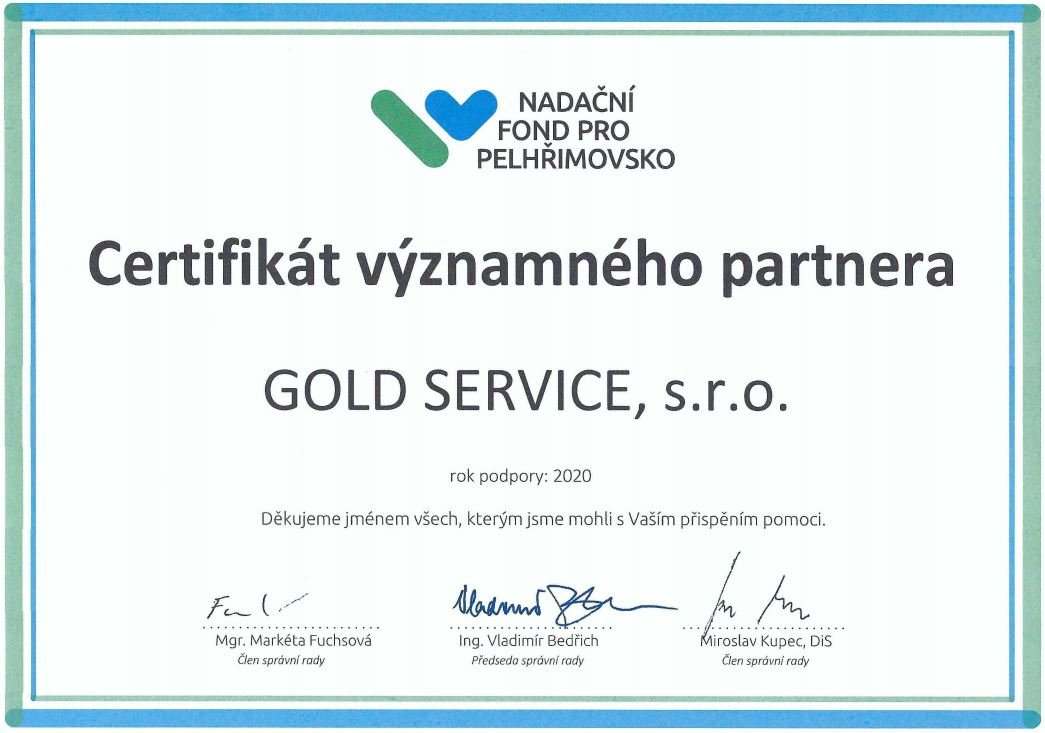 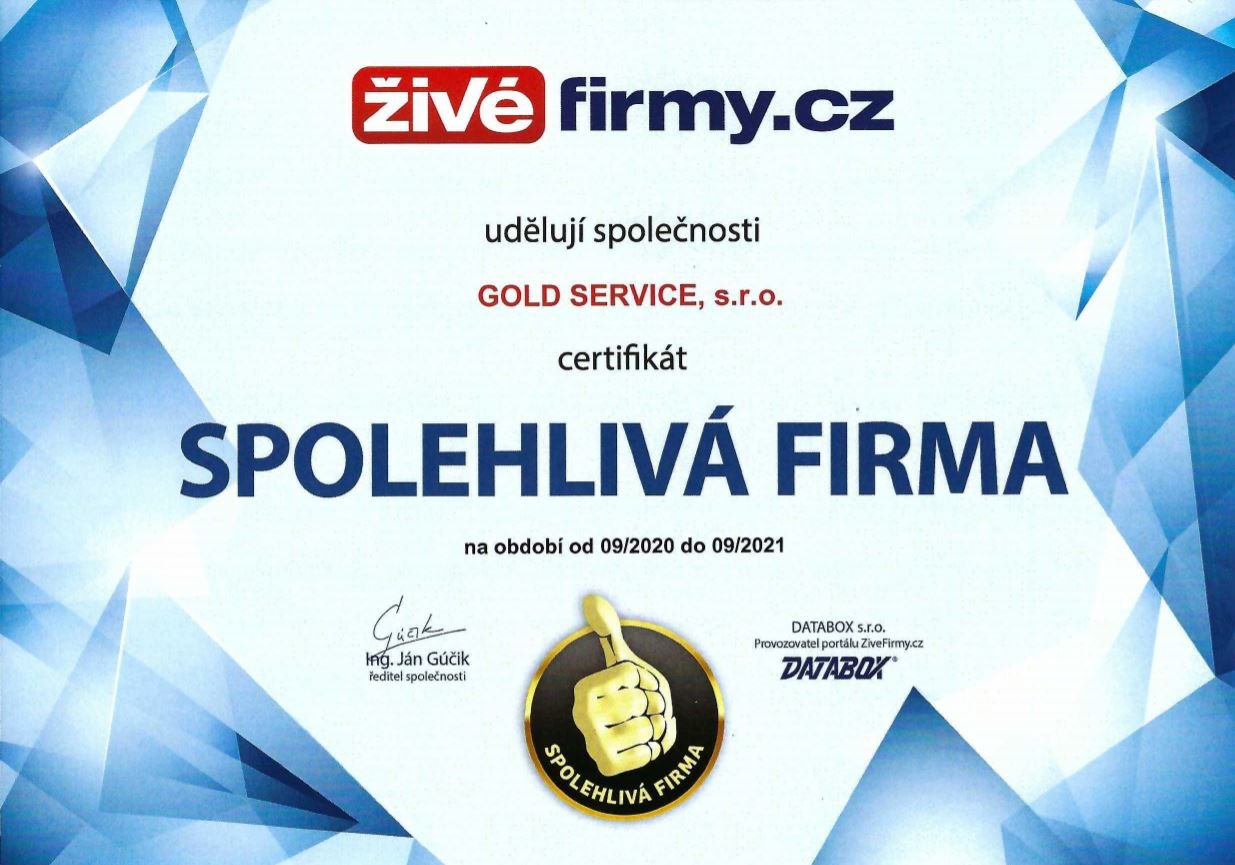 For the proper operation of the website only necessary essential cookie files are activated. However, optional cookies must be enabled for full service delivery such as ad personalization and traffic analysis. Use the following button to turn them on. More information.

Confirm all Confirm my choices